Govern is Aragon's new Smart Contract system to manage unstoppable organizations on the blockchain in an efficient and decentralized manner. It's architectured using ERC3000, the up and coming governance standard.

The code in this repository has not been audited.

Read the documentation if you have any doubts about the high-level overview of Govern, or if you want to know more about how everything works under the hood.

👋 Get started contributing with a good first issue​

Before explaining how you can contribute, It's worth mentioning that we use develop branch as the default one. This makes it easier for us to have all the latest, development changes without affecting the current production version. Though, We don't use release branches to make the process a little bit easier !

Don't be shy to contribute even the smallest tweak. Everyone will be especially nice and helpful to beginners to help you get started!

This repo uses Lerna and yarn workspaces to bootstrap itself, and is divided into multiple independent sub-packages:

To use Govern, feel free to deploy your own registries and factories, but using the official registries ensures that our tooling will detect your organization properly. 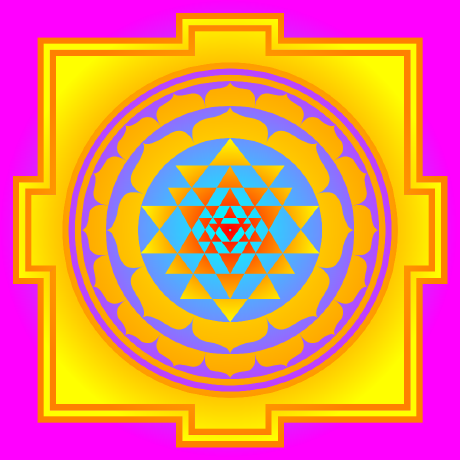